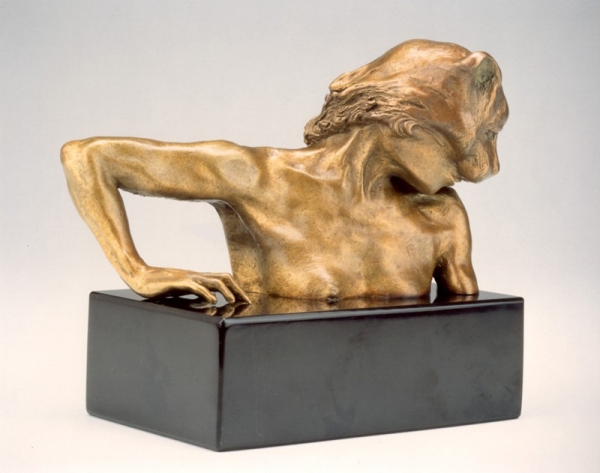 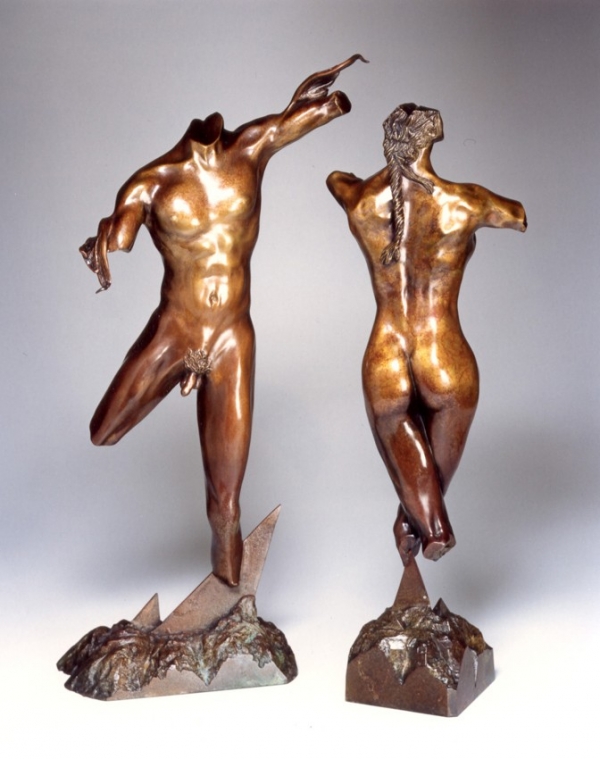 Richard Clopton graduated from the University of Southern California School of Dentistry in 1971. Later he became an avid sailor whose passion for exploration led to 20,000 miles sailed on the Pacific Ocean and numerous magazine articles which he wrote and illustrated describing his travels. Training in the life sciences and the technical and aesthetic demands of a career in dentistry combined with an interest in the natural world have produced a feeling for naturalistic form and detail evident in his work. He completed his first bronze sculpture in 1991. His work includes both animal and human figurative subjects. Clients and collectors include Levi Strauss & Company, Gump's, The Nature Company, Transamerica Corporation, Danielle Steel, Wolfgang Puck/Barbara Lazaroff, Margaret Lesher, and . His work has appeared in Restaurant/Hotel Design International, Designers Illustrated and Southwest Art. 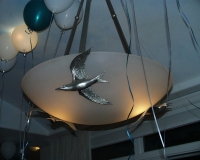